The product have 4.84 average positive rates from 532 orders item.

We offers a wide variety of Board Games item on fashionghost.co, so you can find just what you’re looking for. We also have thousands of 2021 English Love Letter board game best quality 2 to 4 player playing cards game Offers, always with the reasonable price and top quality.

Story:
In the wake of the queen's arrest, all the eligible young men of Tempest (and many not so young) seek to woo Princess Annette. Unfortunately, she has locked herself in the palace, and everyone must rely on, those within the palace, to bring their romantic letters to her. Will yours reach her first

Game Introduction:
Love Letter is a game of risk, deduction, and luck for 2–4 players. Your goal is, to get your love letter into, Princess Annette's hands, while deflecting the letters from competing suitors. From a deck with only 16 cards, each player starts with only 1 card in hand; 1 card is removed from play. On a turn, you draw one card, and play one card, trying to expose others, and knock them from the game. Powerful cards lead to early gains, but make you a target. Rely on weaker cards for too long, however, and your letter may be tossed in the fire!

Rules:
LOVE LETTER
Shuffle the 16 cards to form a face-down draw deck. Discard the top card of the deck from the game without looking at it. If you are playing a two player game, take three more cards from the top of the deck and place them to the side, face up. They will not be used during this round. Each player draws one card from the deck. This is the player's hand, and is kept secret from the others. Choose a start player.

TAKING A TURN
On your turn, draw the top card from the deck and add it to your hand. Then choose one of the two cards in your hand and discard it face up in front of you. Apply any effect on the card you discarded. You must apply its effect, even if it is bad for you. All discarded cards remain in front of the player who discarded them. Overlap the cards so that it's clear in which order they were discarded. This helps players to figure out which cards other players might
be holding. Once you finish applying the card's effect, the turn passes to the player on your left.

OUT OF THE ROUND
If a player is knocked out of the round, that player discards the card in his or her hand face up (do not apply the card's effect) and takes
no more turns until next round.

END OF A ROUND
A round ends if the deck is empty at the end of a turn. All players still in the round reveal their hands. The player with the highest ranked card wins the round. In case of a tie, the player who discarded the highest total value of cards wins. A round also ends if all players but one are out of the round, in which case the remaining player wins. The winner receives a point. Shuffle all 16 cards together, and play a new round following all of the setup rules.
A player wins the game after winning a number of points based on the number of players.
2 Players: 7vp 3 Players: 5vp 4 players: 4vp

get multiple language rules, by sending us message. we will send by email.


cloth bag, will be sent as a free gift in the package. help you carry the game easier.

If you want other item related to 2021 English Love Letter board game best quality 2 to 4 player playing cards game, you can find it all on our website as we have the top Board Games item from which you can buy online. We also have thousands of an awesome item that you might like to see from our similar collections of sets .

Don't miss out the limited time Board Games offers only on fashionghost.co. Just click the Order Now button above for more details regarding this 2021 English Love Letter board game best quality 2 to 4 player playing cards game item. 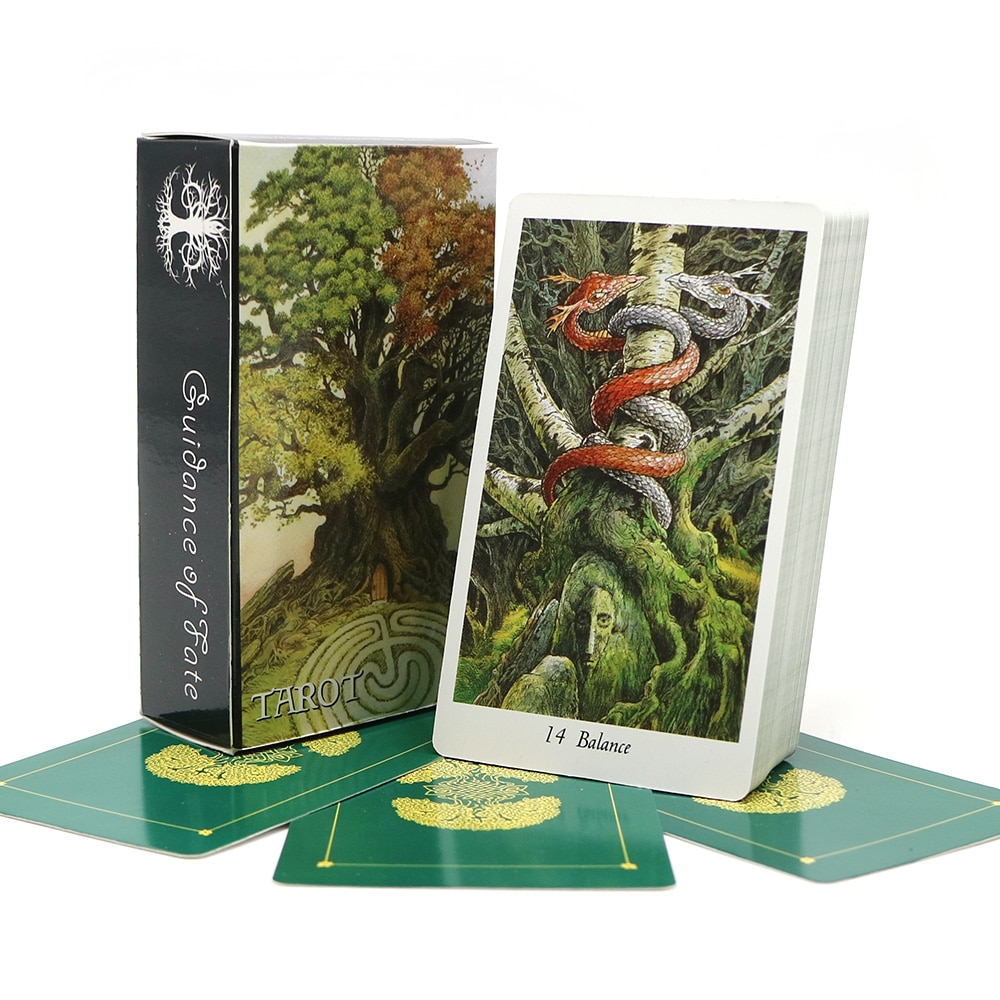 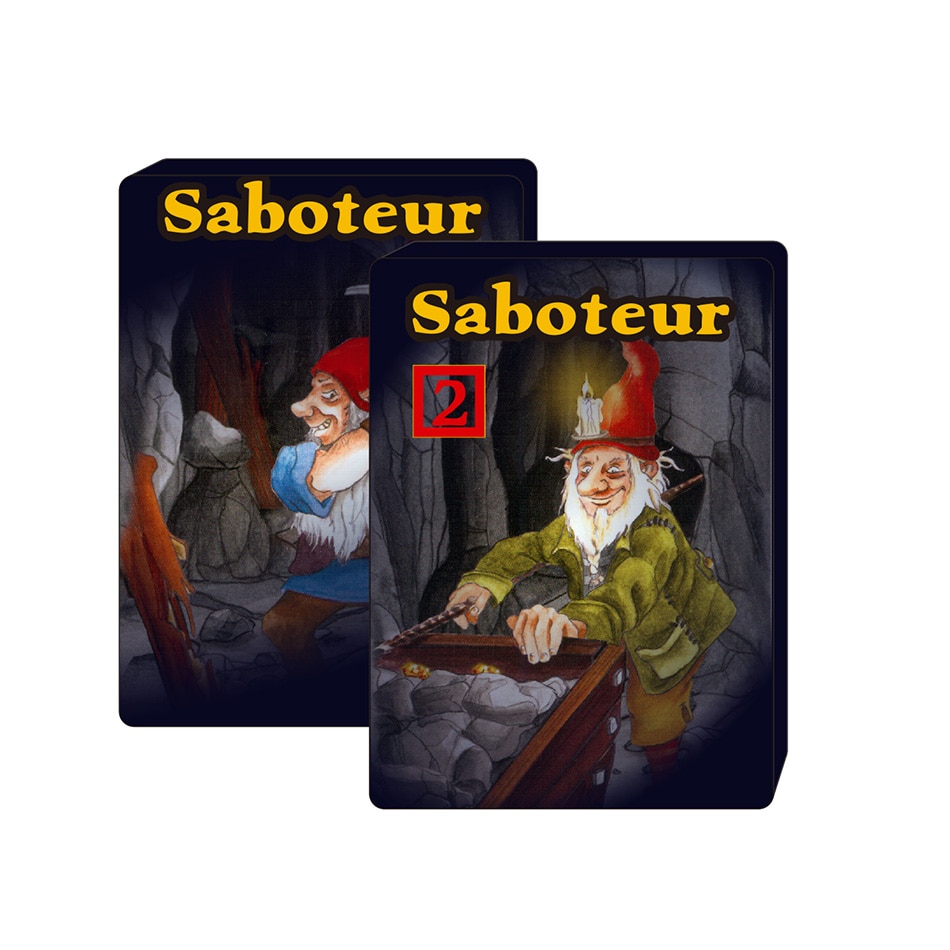 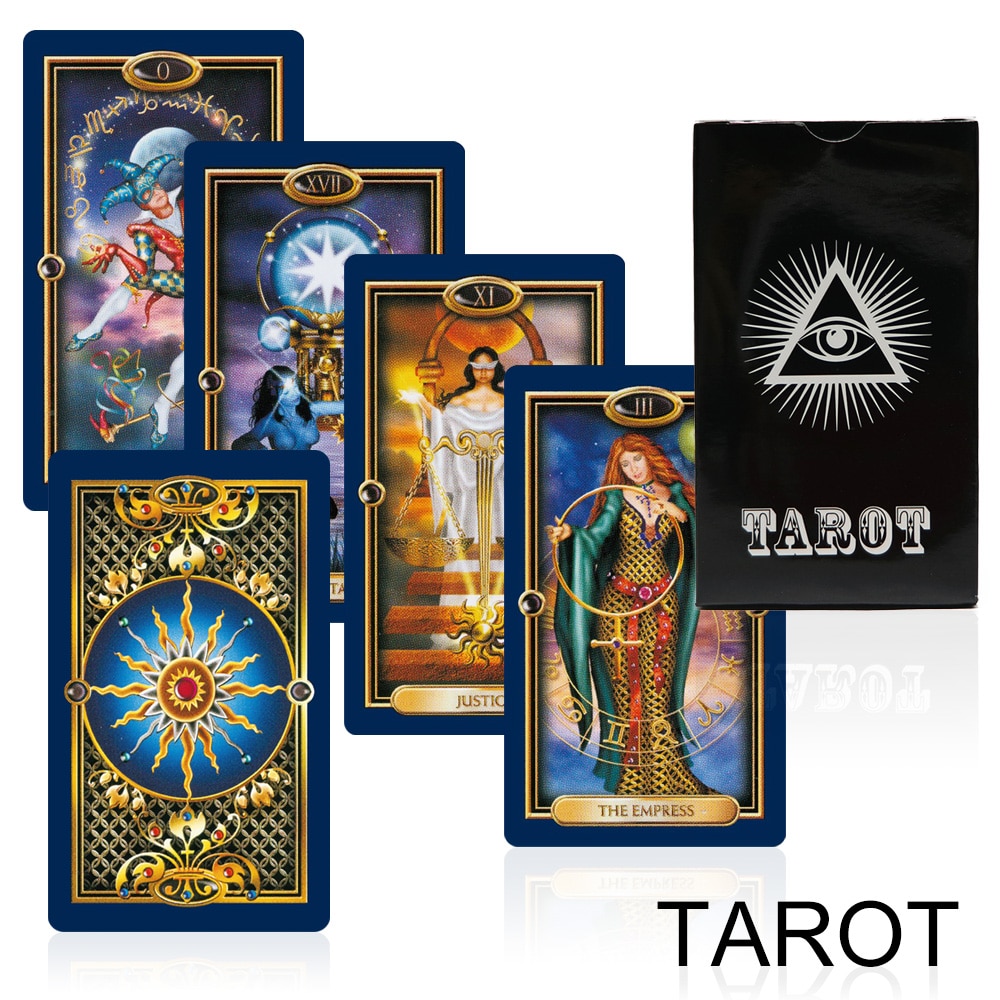 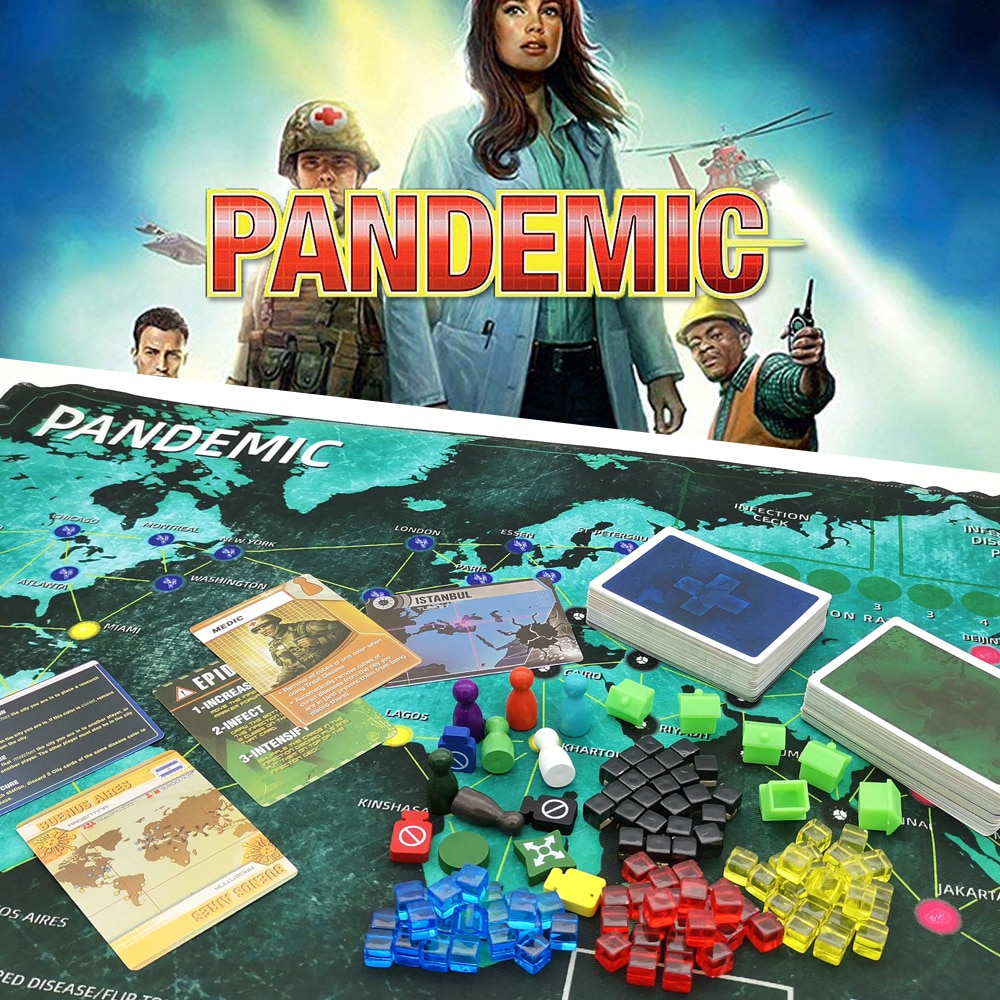 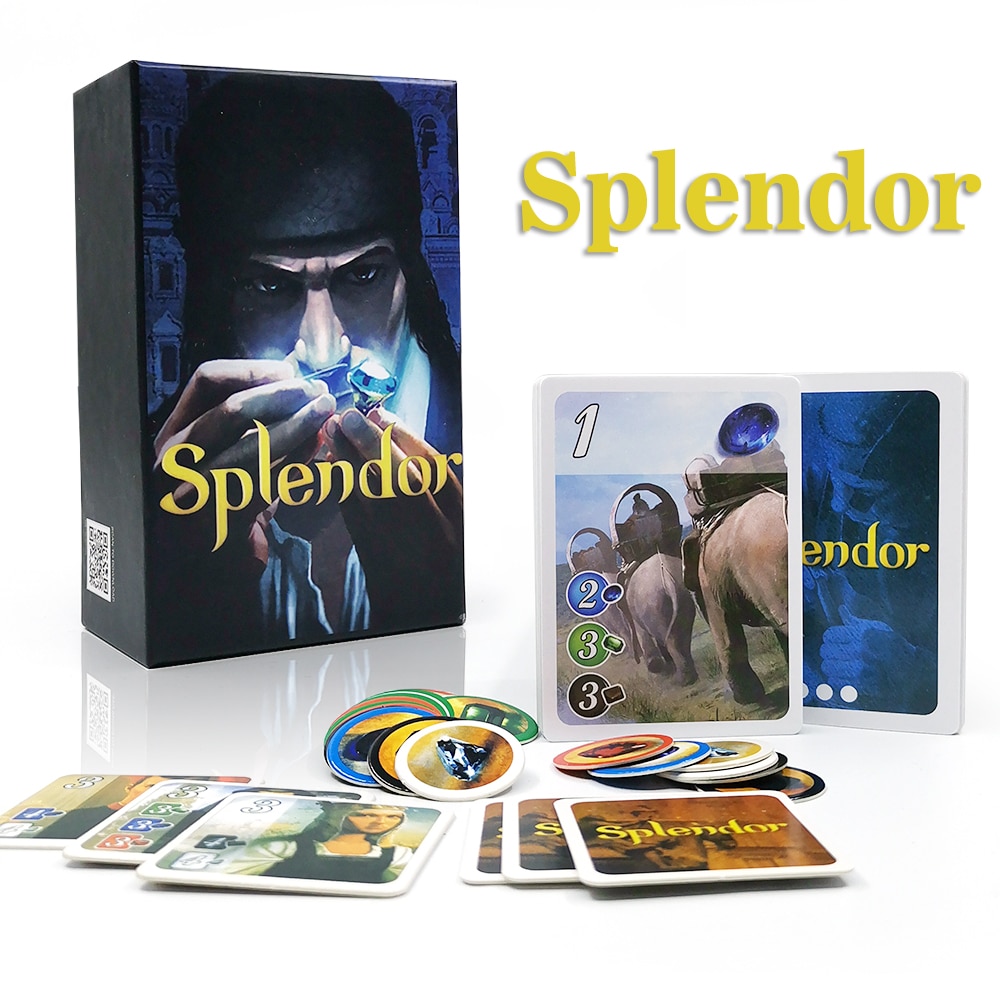 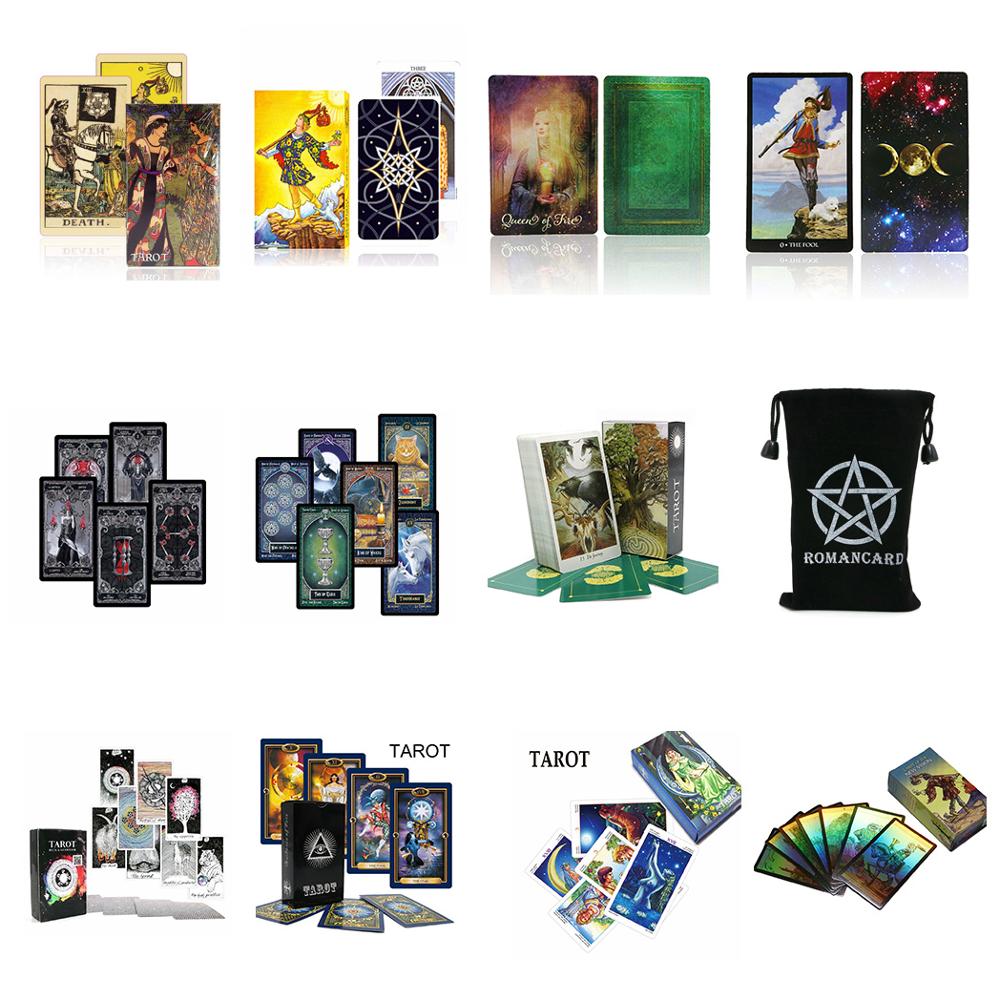 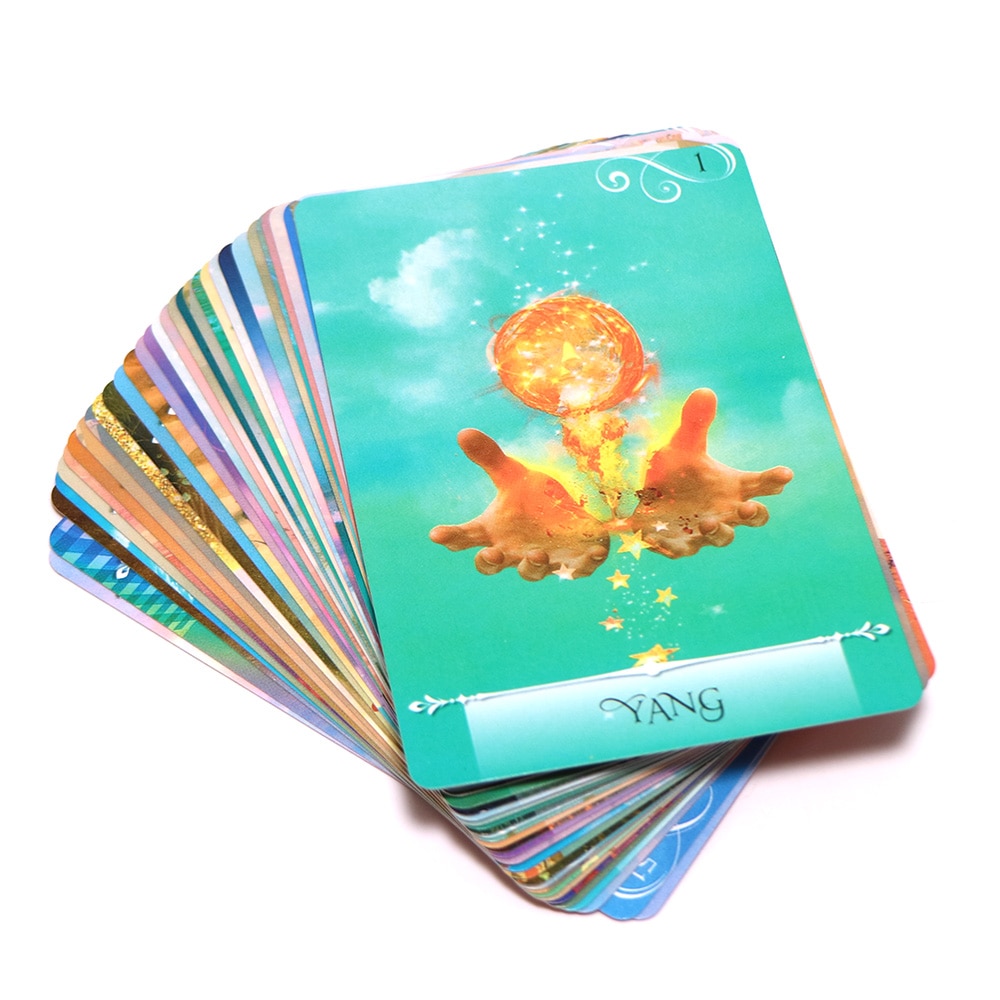 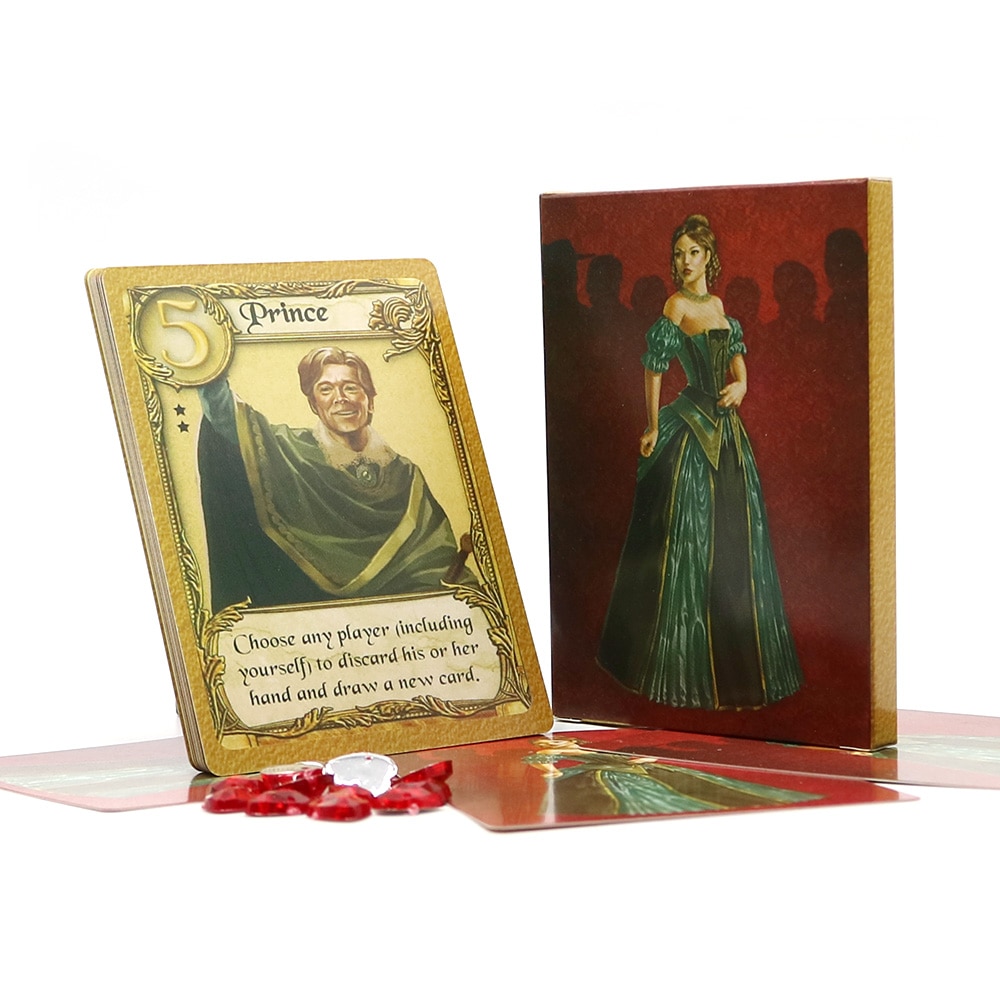 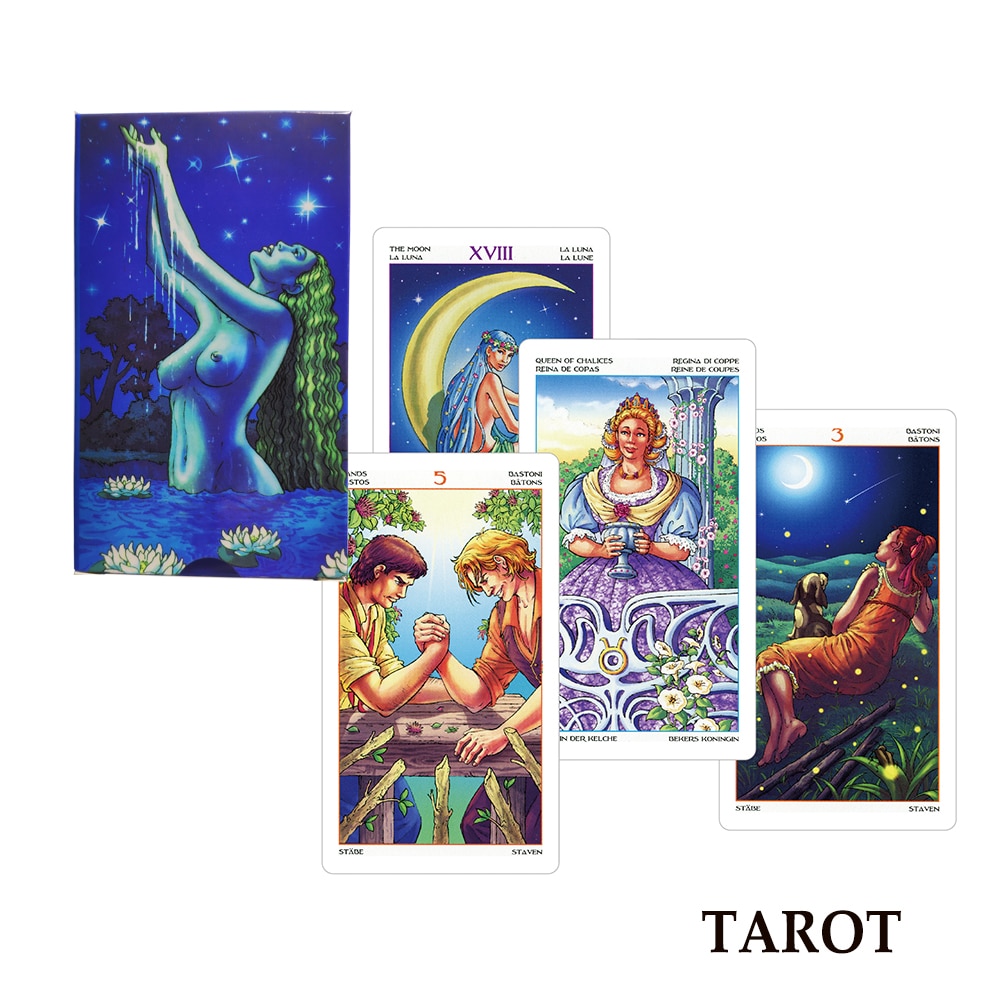 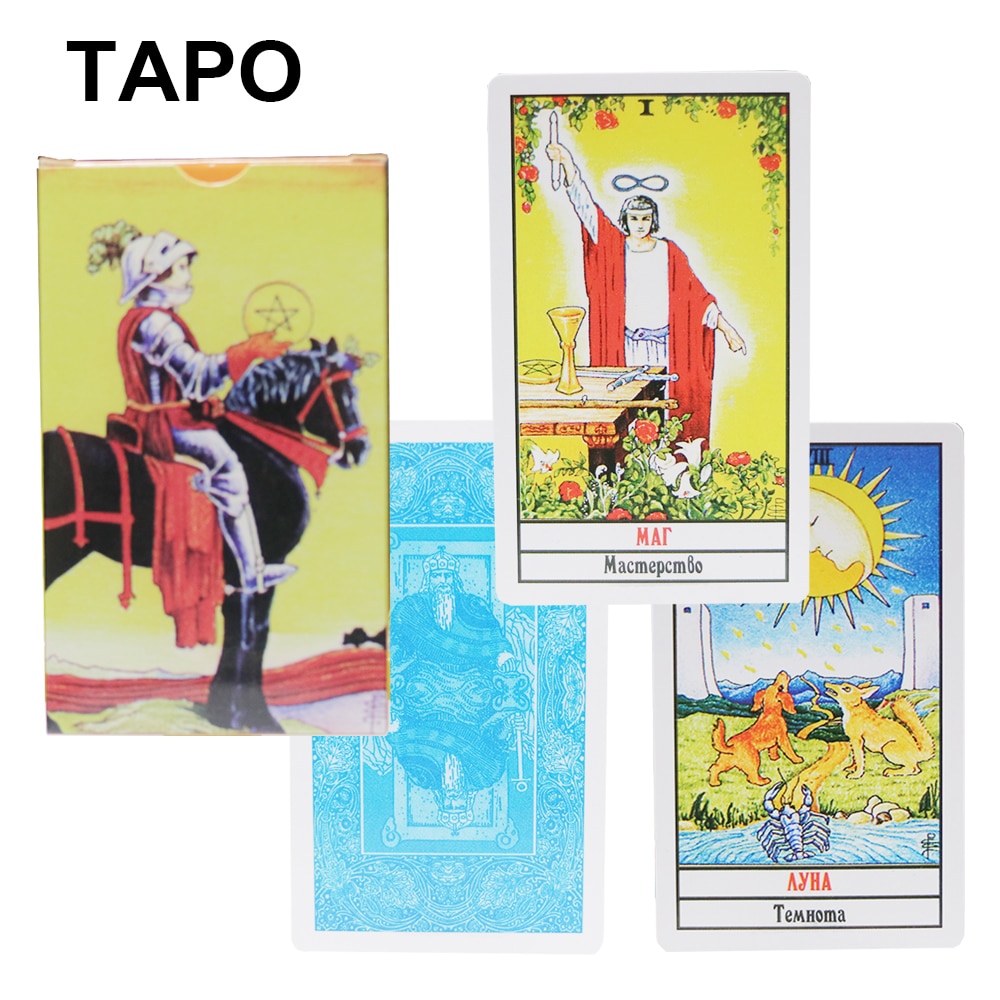 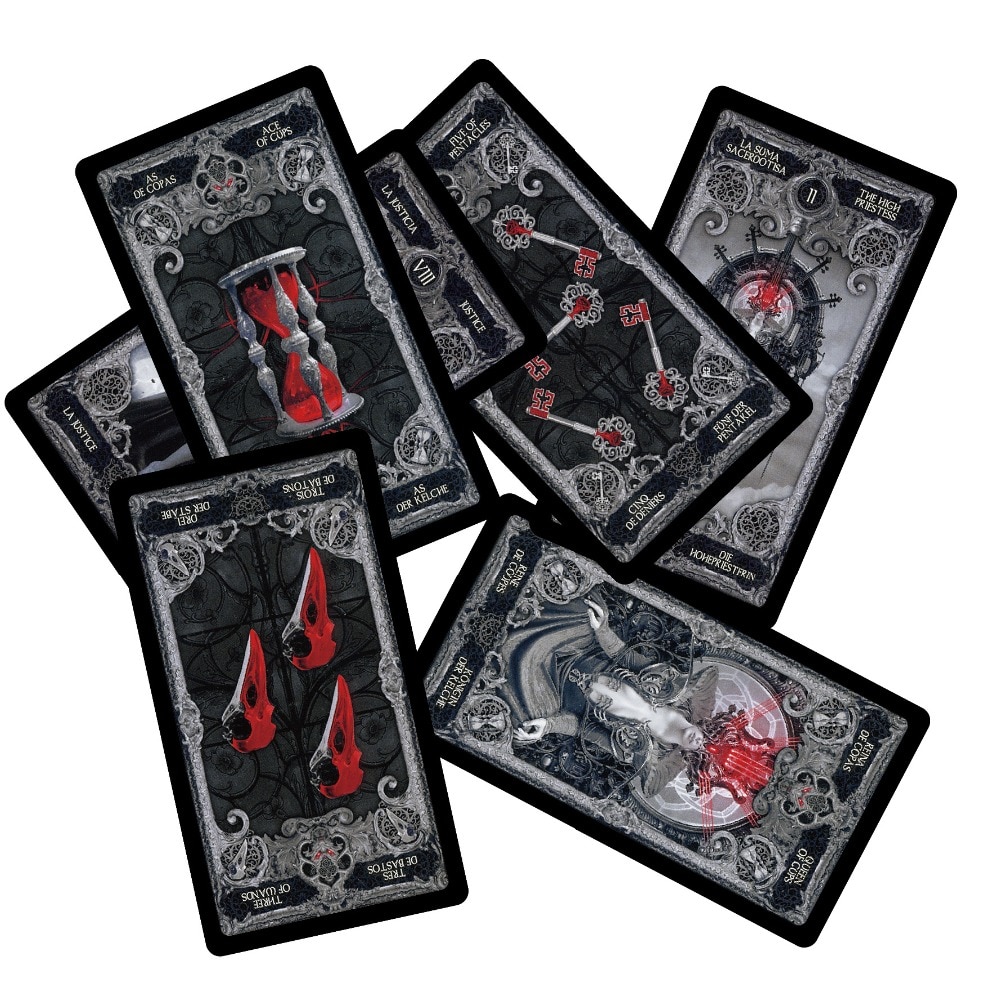 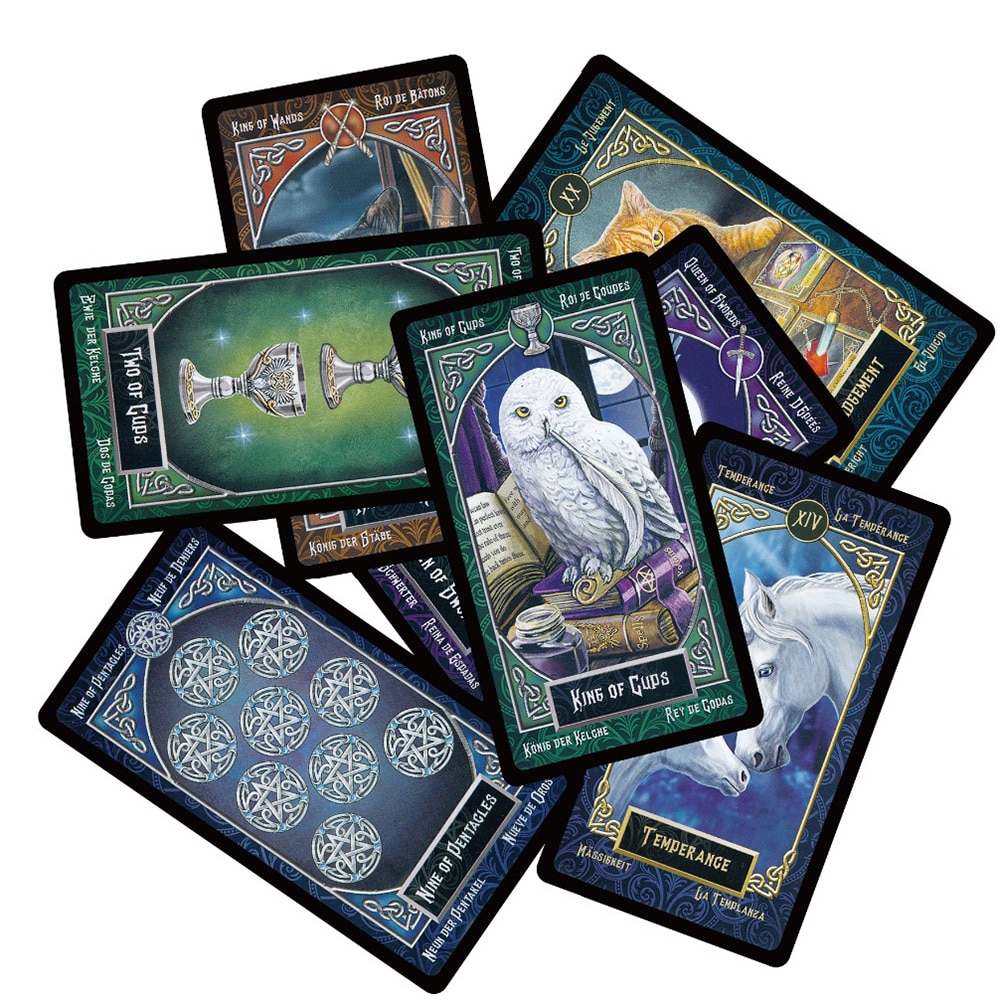 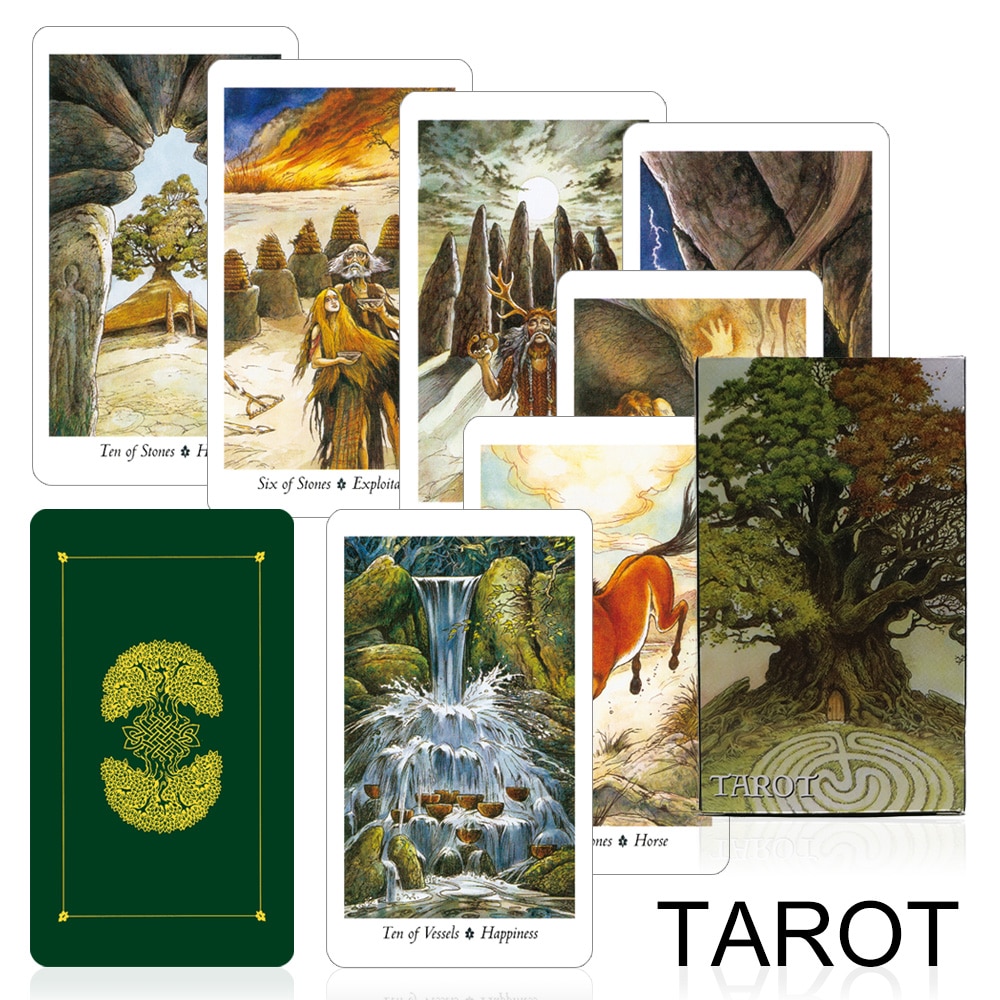 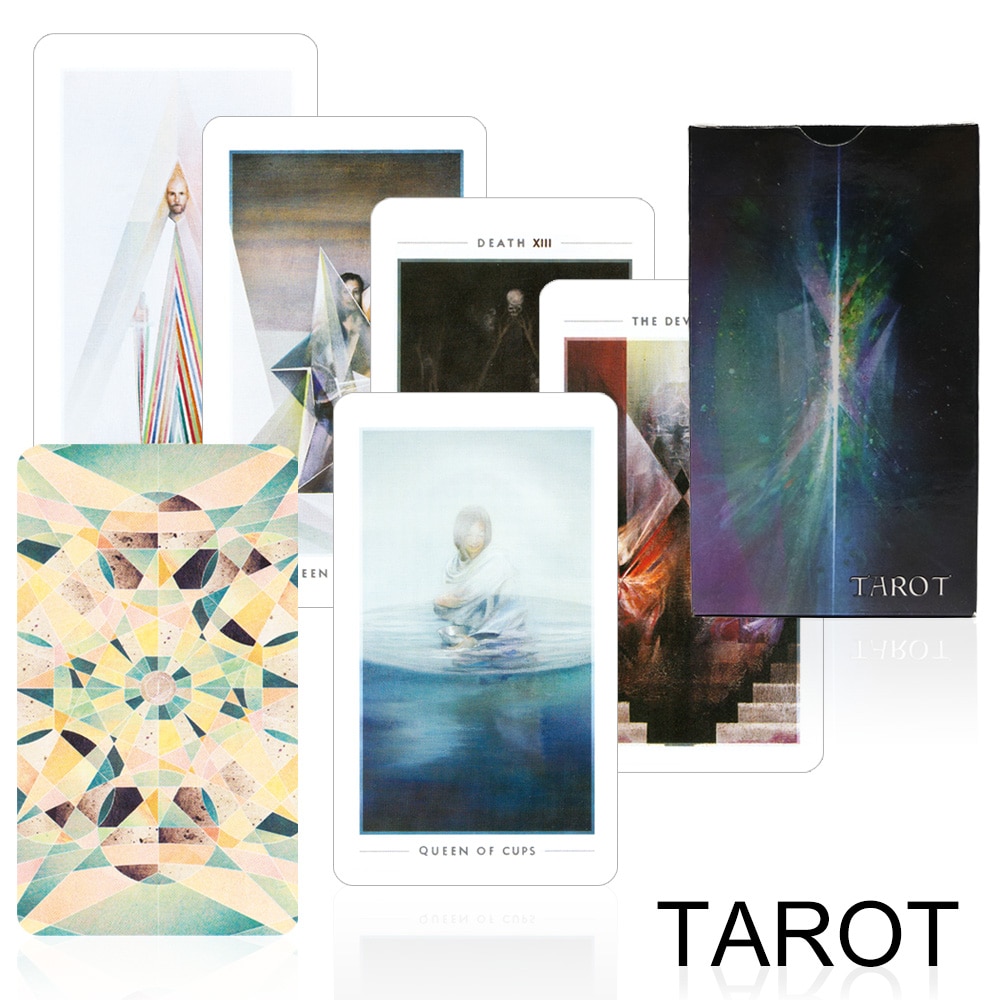 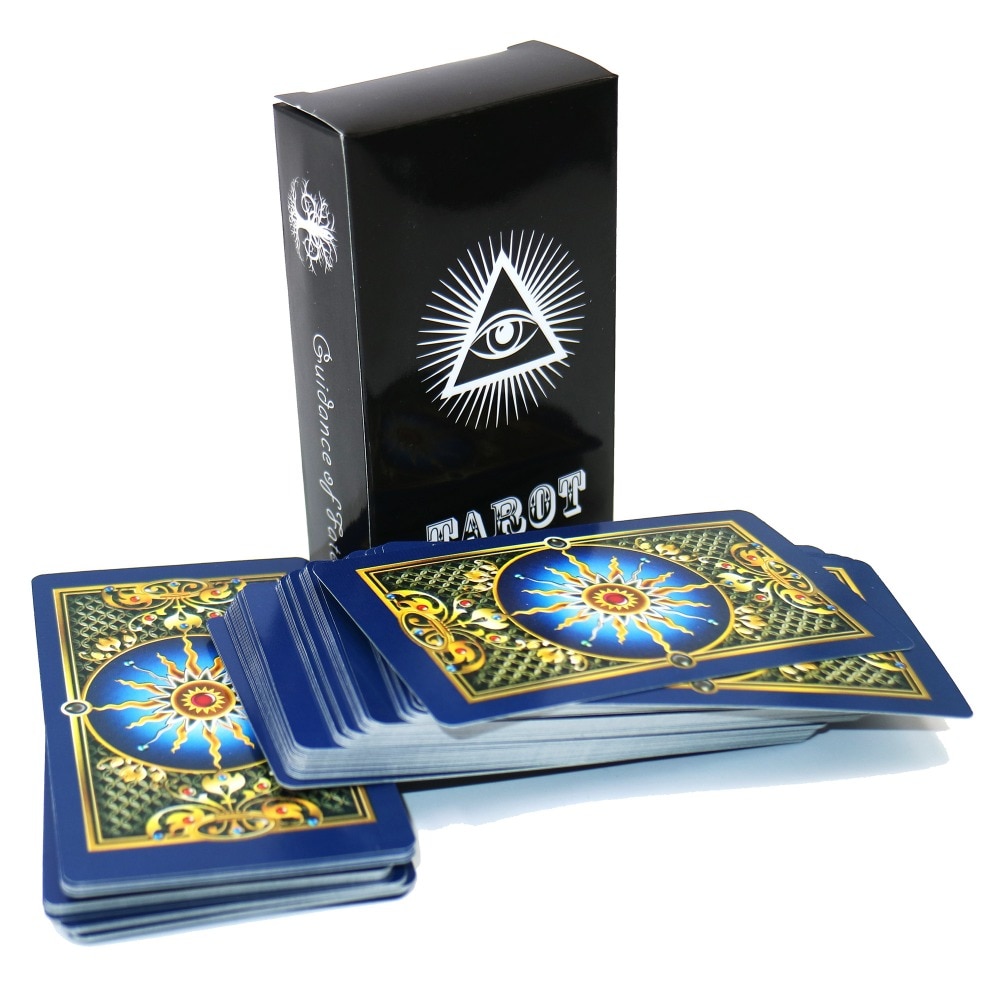 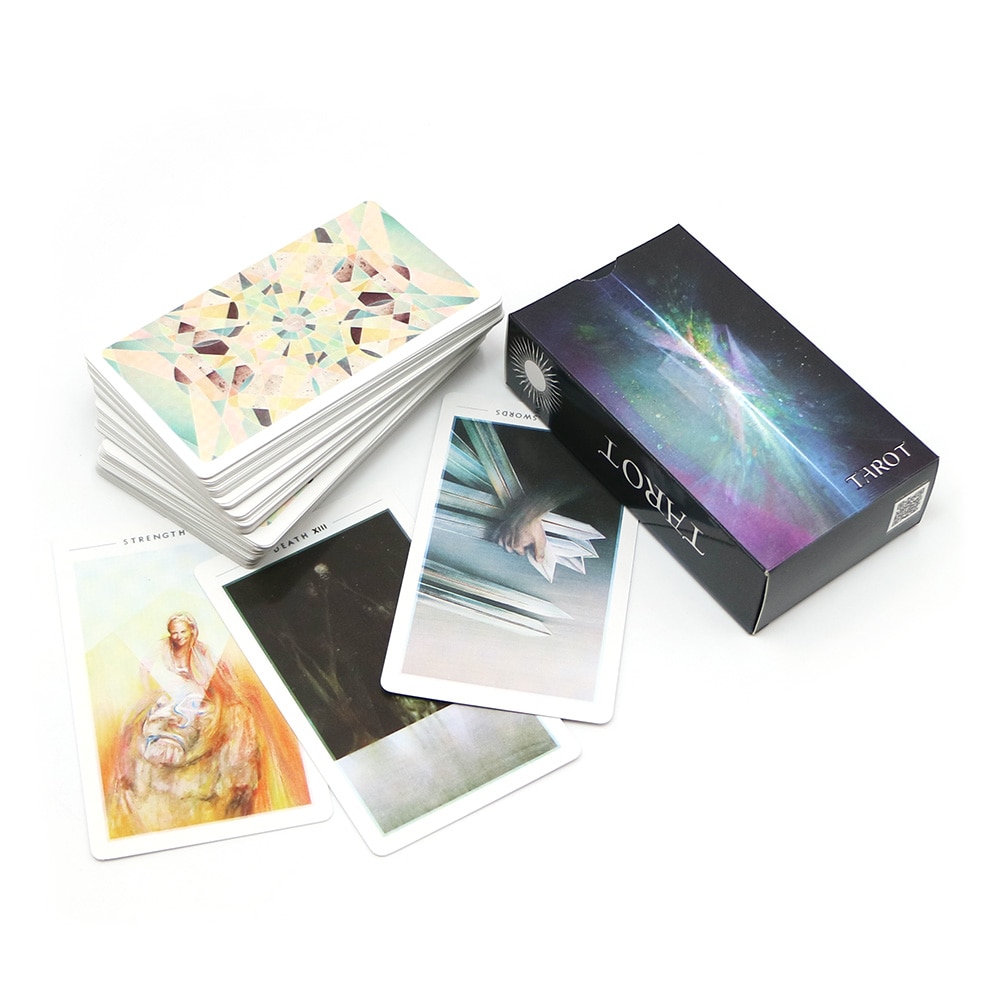 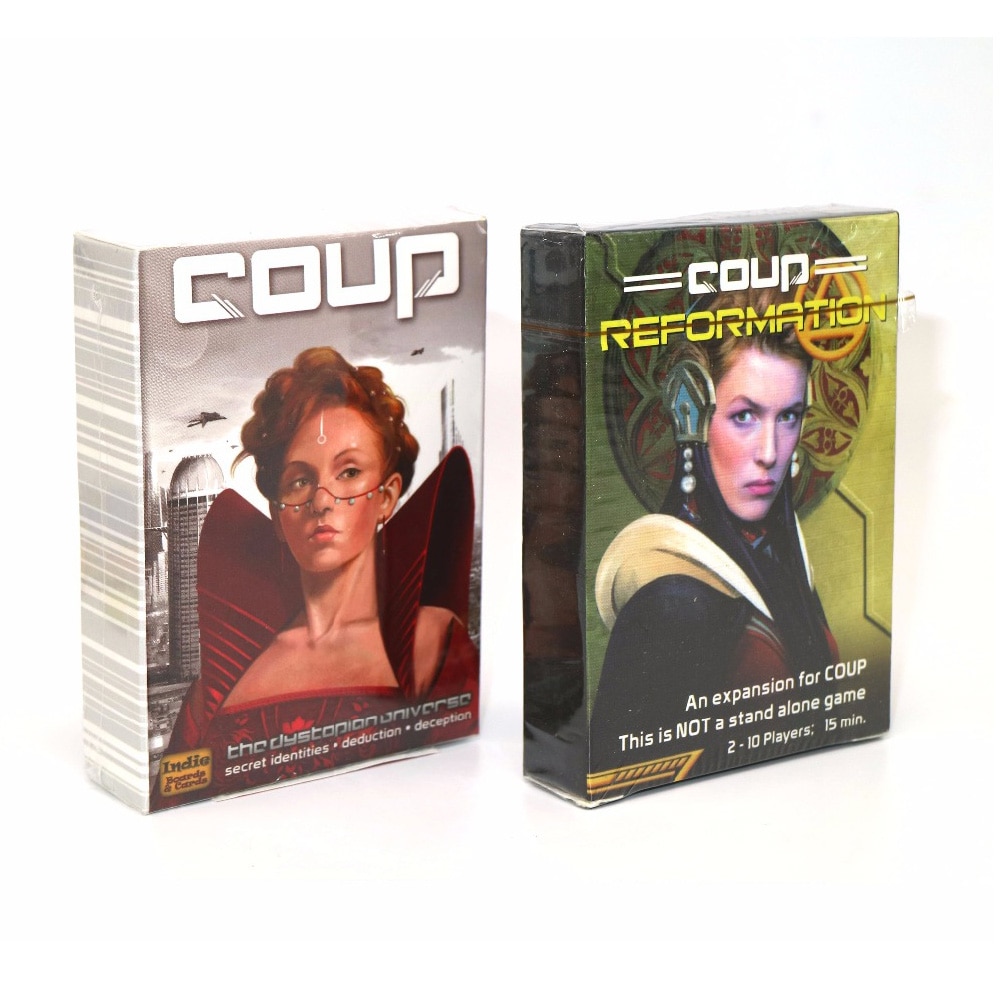 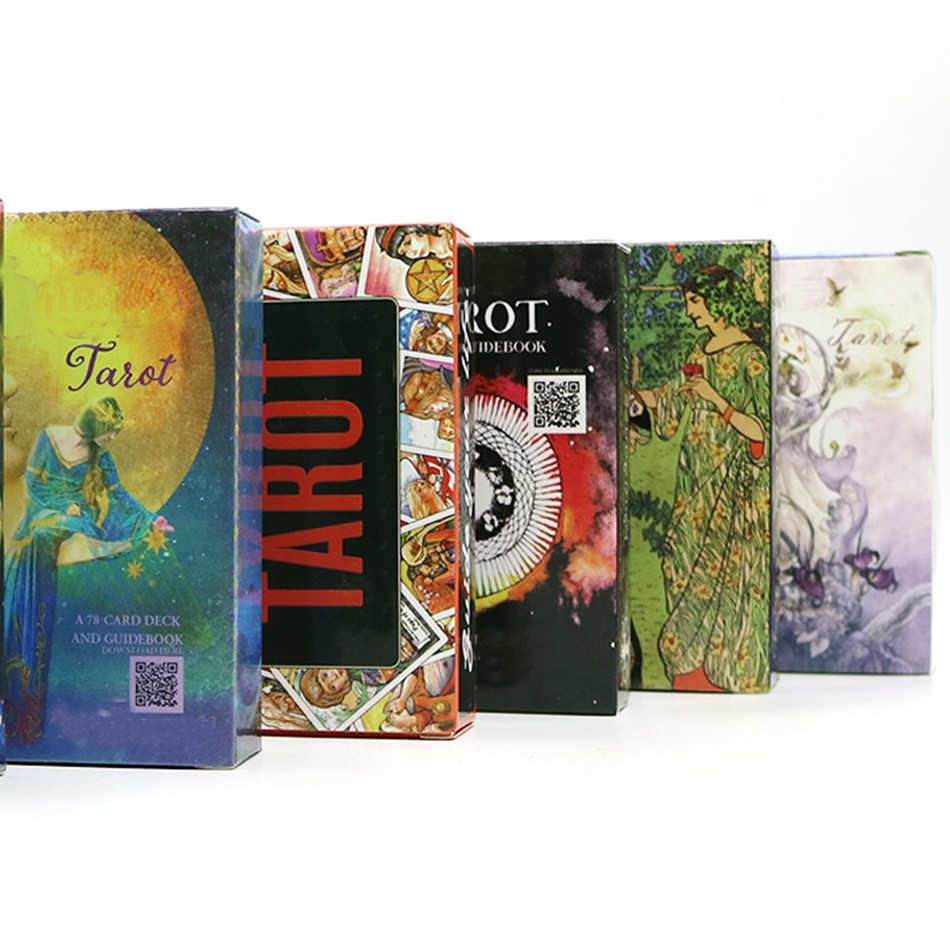 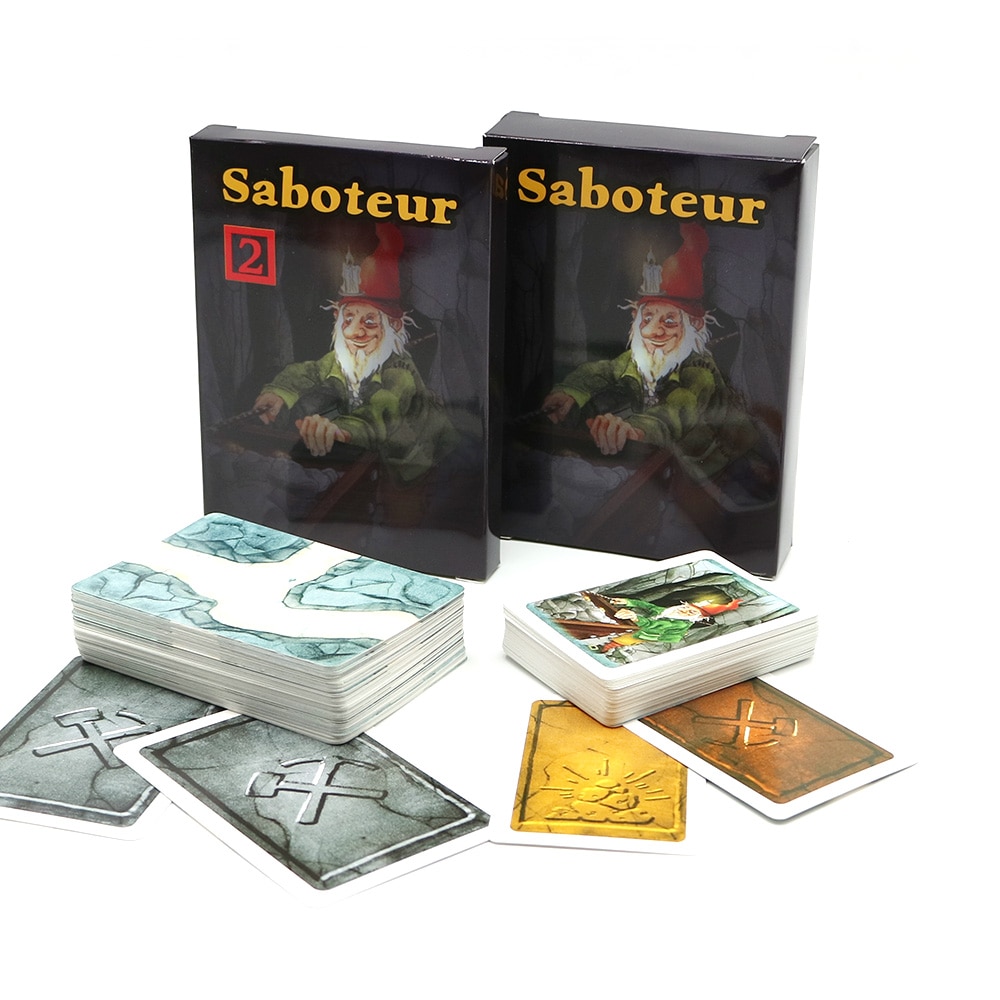